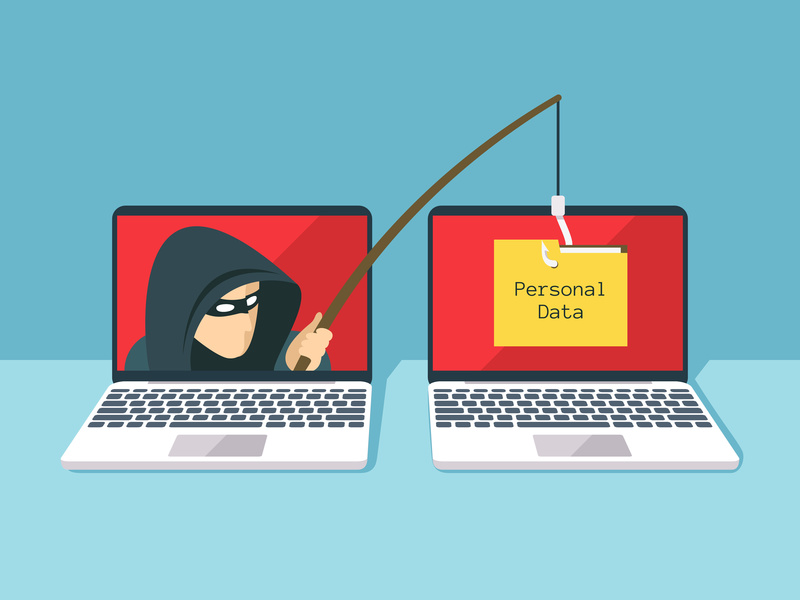 Since this past May, Twitter has taken down 70 million bot accounts, and experts say that’s likely just the tip of the iceberg. That’s a lot of suspicious accounts, and that’s just on Twitter alone. From Facebook to Instagram to Twitter to the many other social networks that exist today, there’s a lot of potentials for fake social media accounts and bots to access your information, especially through security problems on the iPhone. Here’s how to protect yourself and your online information from these internet dangers.

Spread the love
« Tips On How To Accessorize Your Fall Wardrobe With A Stylish Watch + $300 MyGiftStop.com Giveaway
How to Engage Kids Who Just Don’t Like Sports »