Disclosure – I was invited to the #MuppetsMostWantedEvent. Costs and expenses for my trip were covered by Disney but all opinions expressed are my own.

So on Monday I shared that I attended the Muppets Most Wanted Red Carpet Premiere in Hollywood at the El Capitan for Muppets Most Wanted. I told you how I enjoyed the movie and all the attention walking into the theater. What I didn’t tell you about was the fun time that I had at the after party. The party that is for VIP guests only that were at the Red Carpet Premiere.

To get in the party, you had to have one of these. 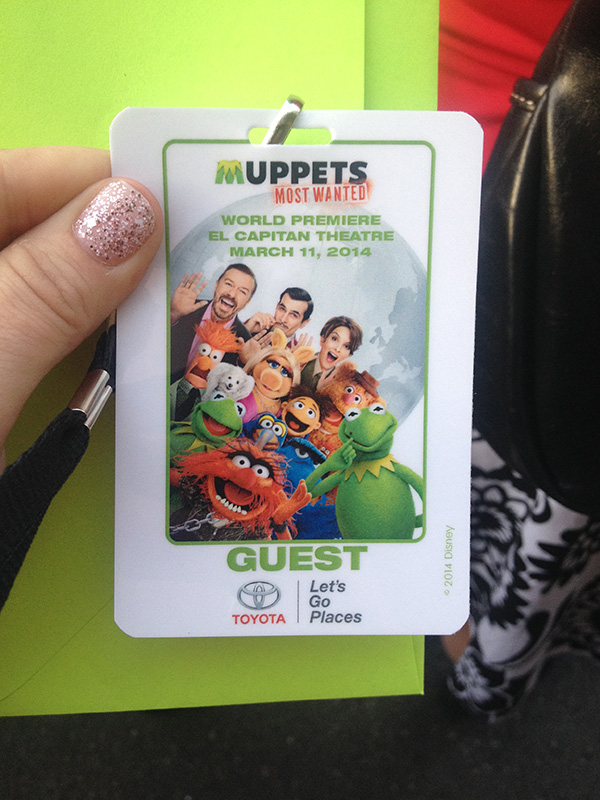 My Muppets Most Wanted VIP Pass

Once the Muppets Most Wanted movie was over everyone headed outside the theater and was directed to walk across the street to the Dolby Theatre and to the Annex Room where the after parties are held.

Once you are inside the Annex Room, the fun begins. Not only will you find tables with fancy hors d’oeuvres, a bar to quench your thirst and games to keep the kids busy, you are also going to have access to most of the celebrities that were in attendance at the premiere. If you are lucky and get a chance to hang out and chat with them and maybe get a picture or two.

Being the Muppets fan that I am. I was excited that The Frugal Mom and I got to take a picture with Eric Jacobson (voice of Miss Piggy) and Matt Vogel (voice of Constantine). They were the funny bunch at the party and even talked to me and Dawn in their Muppets voices. 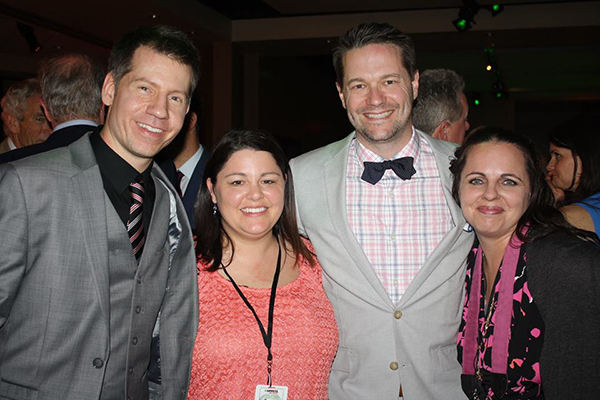 It wouldn’t be a Muppets Most Wanted party without Ricky Gervais who plays Constatine’s sidekick Dominic in the movie. Every time I seen Ricky, he had the biggest grin on his face. Either that or he was just really happy to see me. : 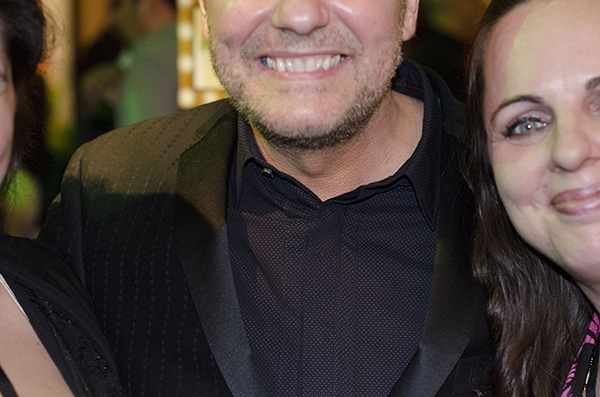 Me with Ricky Gervais with the wrong lens at the party.

Now the picture above was taken with my 50mm lens. Had I been more prepared I would have got a better picture, but I was going to settle with what I could get. Luckily my friend Sam was able to have someone take a picture of us three with her cell phone to capture the moment. 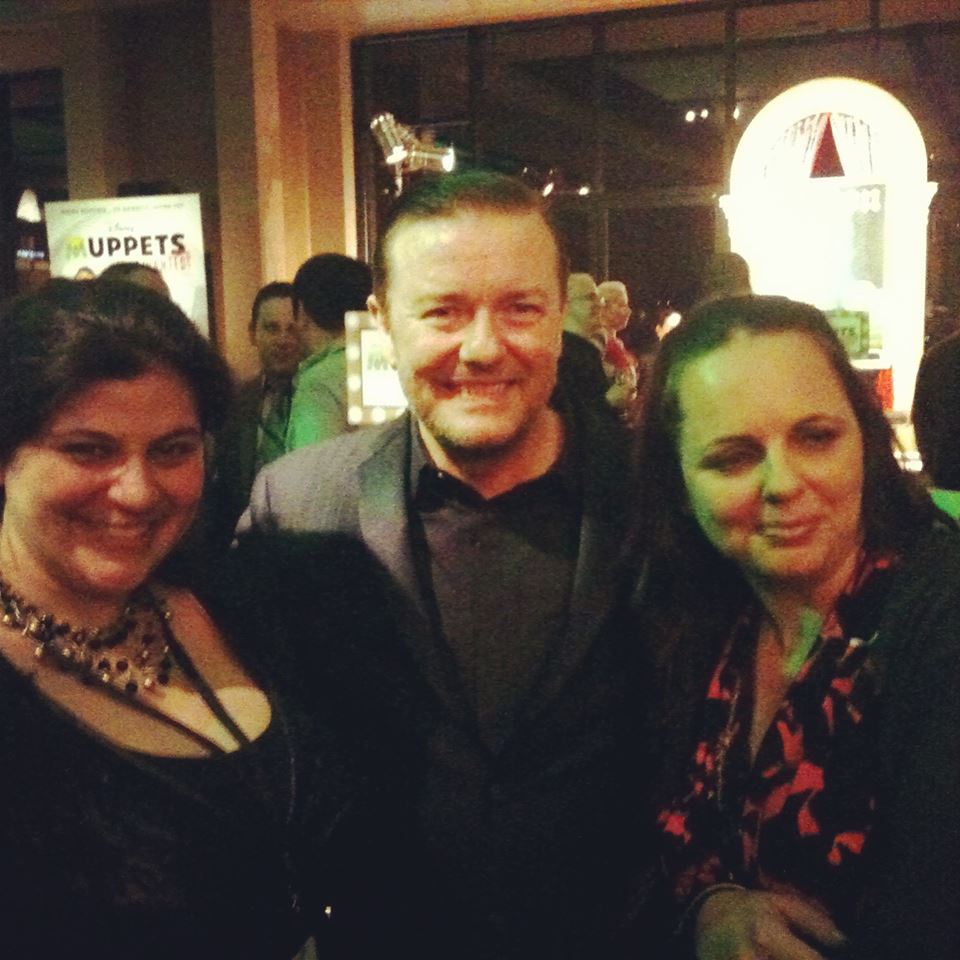 Sam from Have Sippy Will Travel, Ricky Gervais and I at the after party.

Another person I was able to meet and take a picture with was Terry Crews. He is one actor I find hilarious and it was a pleasure getting to meet him as well as put my arm around him for a picture. Next time I see one of his movies, I am going to think about this picture I have. 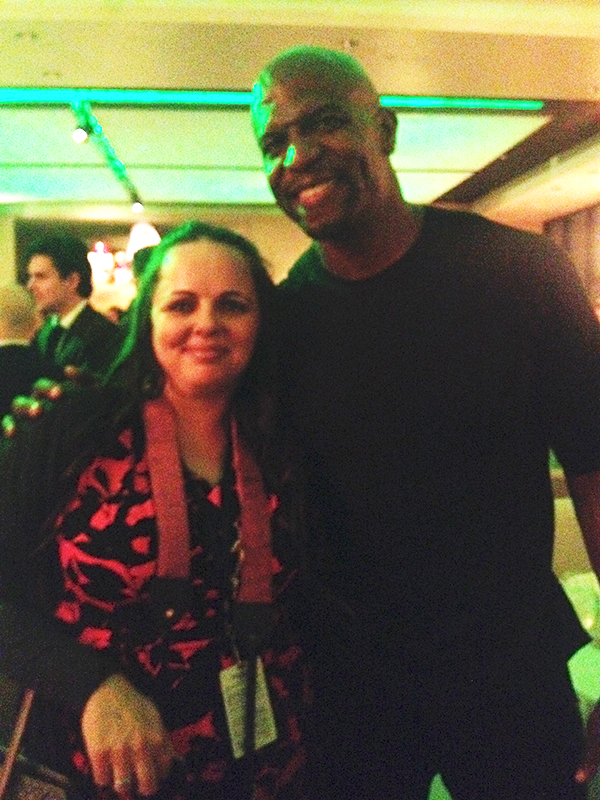 Me with Terry Crews.

Out of all the celebrities there, I think most the ladies had their eyes on Josh Grobin. Although I didn’t get a picture with him, I did get a picture of him at the party. 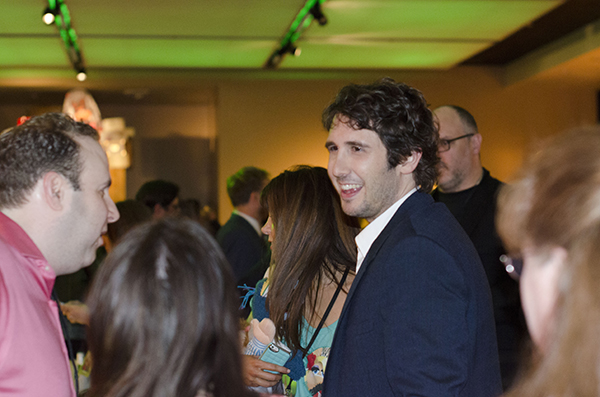 Josh Grobin at Muppets Most Wanted After Party

Not only was there maybe a chance at taking pictures with a celebrity or two, there were also lots of different photo opps for those that like to take fun pictures like I do. 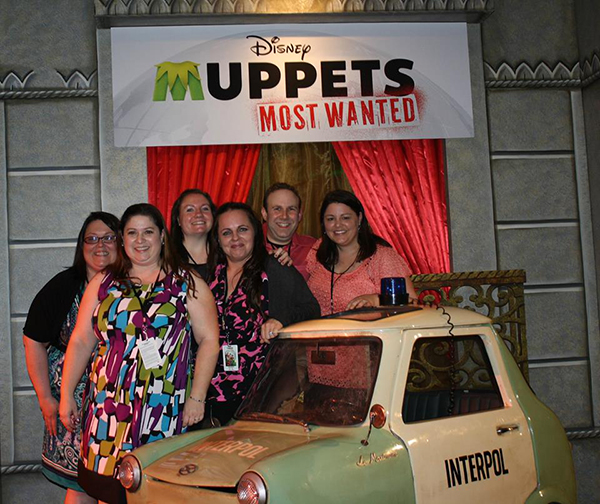 Some of the #MuppetsMostWantedEvent group with the little Interpol car.

Here is another fun picture I enjoyed taking with the fun Muppets Most Wanted props. Me coming out the Muppets Most Wanted Prop Box

If you watch the movie, you will see this funny big CIA badge in the movie. I had to take a picture with it. 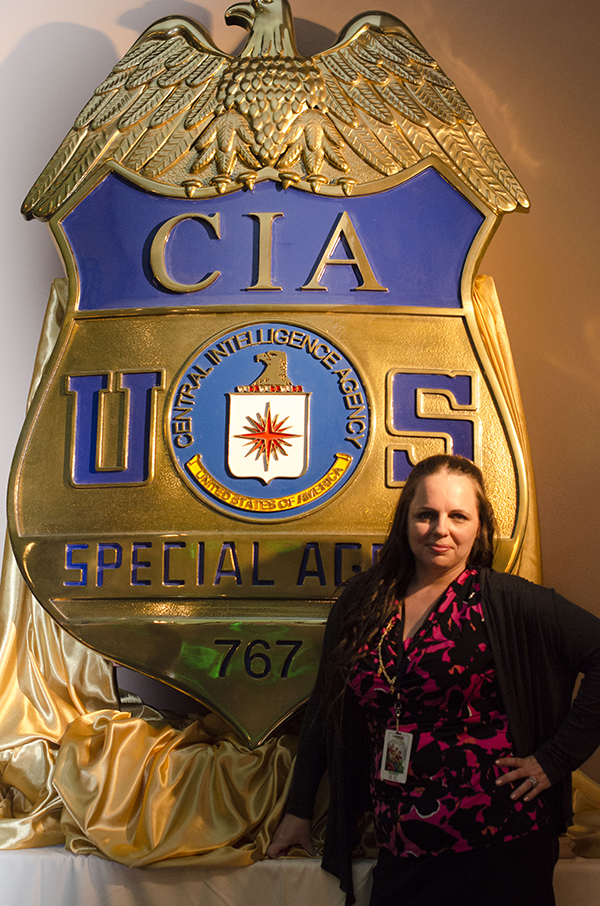 Me with the Muppets Most Wanted CIA Badge prop.

Skai Jackson getting her nails done by OPI.

Before the night was over I was able to chat with G. Hannelius and Francesca Capaldi from Dog With A Blog as well as Skai. I let them know that my daughter Hannah was a big fan of both shows and they agreed on letting me get a picture to brag with. When I showed my daughter Hannah this picture she told me, “you are soooo lucky mom”. What I didn’t tell Hannah was that our group got to walk to the elevator with Skai and her mom. They took the elevator while we took the stairs.

These are just some of the great photos I was able to capture for the evening. It was a night I will remember forever. I might just have to publish another post with the other fun pictures I got.

Stay tuned for my next Muppets Most Wanted post that includes an interview with Kermit, Miss Piggy and Constantine…