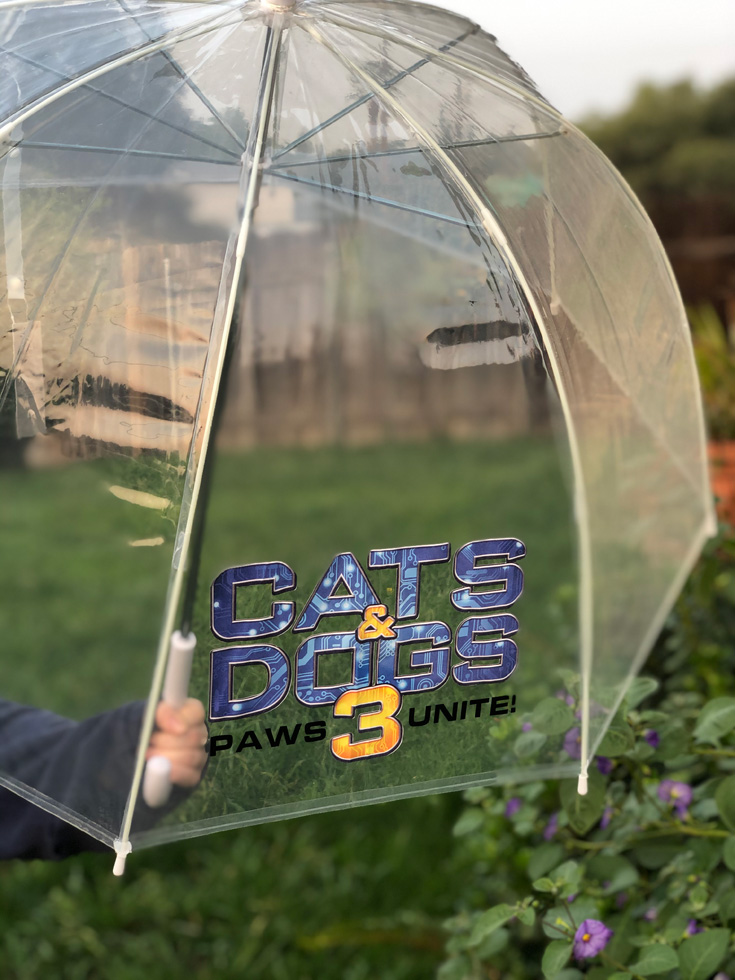 Cats & Dogs 3: Paws Unite! is NOW available on Digital on September 15 – and on both Blu-ray Combo pack and DVD on October 13 –  Cats & Dogs 3: Paws Unite! features an all-star comedy lineup lending their voices to this new generation of four footed and two winged friends including Melissa Rauch (“The Big Bang Theory”) as Gwen the cat, Max Greenfield (“The Neighborhood,” “New Girl”) as Roger the dog, and George Lopez as Pablo the Parrot. The film is directed by Sean McNamara (Soul Surfer) and written by Scott Bindley (The Last Summer). Producers are Andrew Lazar (Cats & Dogs, Get Smart) and David Fliegel. 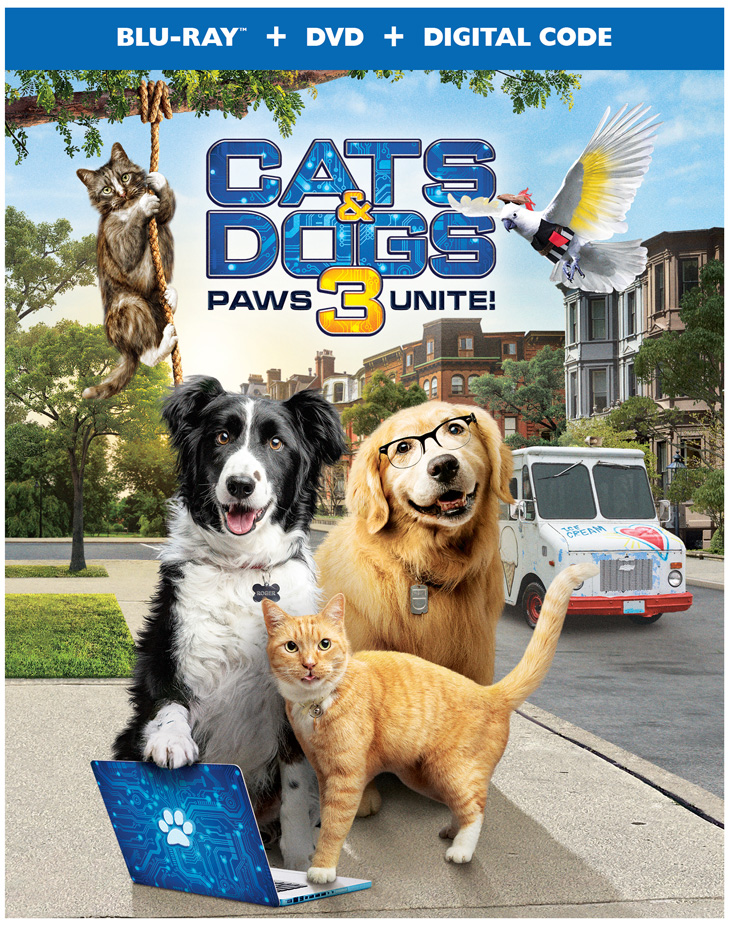 I watched this movie last night with my son and we both LOVED it! I am one of those that enjoys movies with talking animals and he was happy to be able to watch a new fun movie with mom.

This is a great movie for your next family movie night! Learn more about the film here >>> https://www.warnerbros.com/movies/cats-dogs-3-paws-unite
Cats & Dogs 3: Paws Unite!  is available NOW on Digital and will be coming to Blu-ray™ Combo Pack and DVD on October 13!