Warner Bros. Home Entertainment provided me with a free copy of the Blu-ray I reviewed in this blog post. The opinions I share are my own.

I have probably seen most of the episodes of The Big Bang Theory! One of my favorites on the show would be Sheldon. When the Young Sheldon aired I knew it would be something I wanted to add to my watch list! Starting TODAY you can know own Young Sheldon: The Complete First Season on Blu-ray, DVD and Digital! 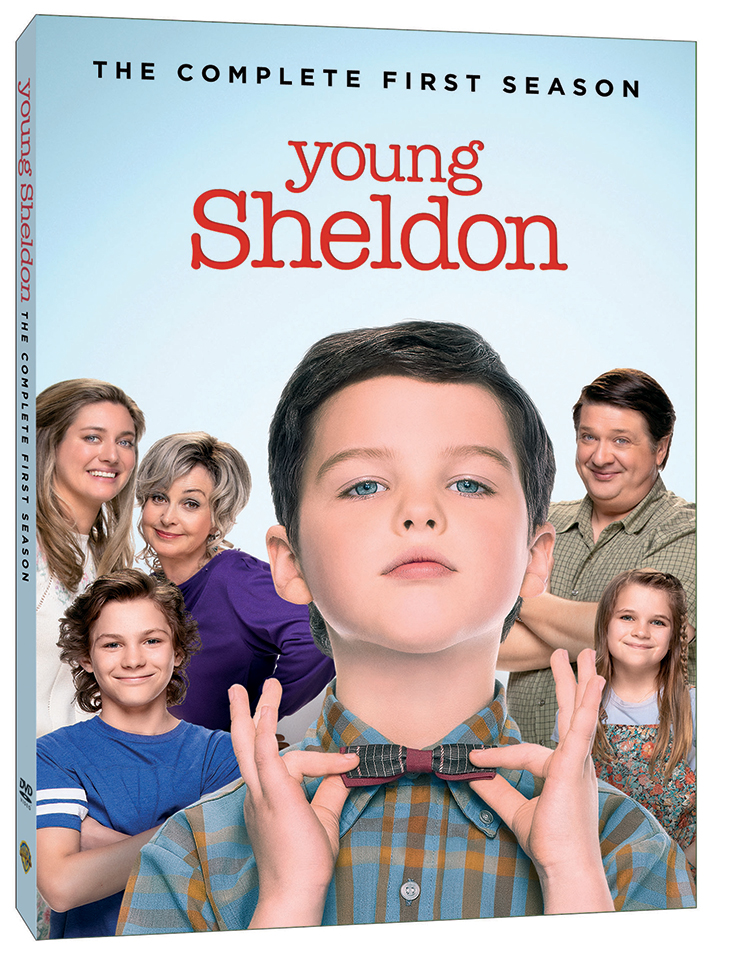 For the last decade on The Big Bang Theory, audiences have come to know the extraordinary Sheldon Cooper.  Now, this single-camera, half-hour comedy gives us the chance to meet him in childhood, as he embarks on his innocent, awkward and hopeful journey toward the man he will become. 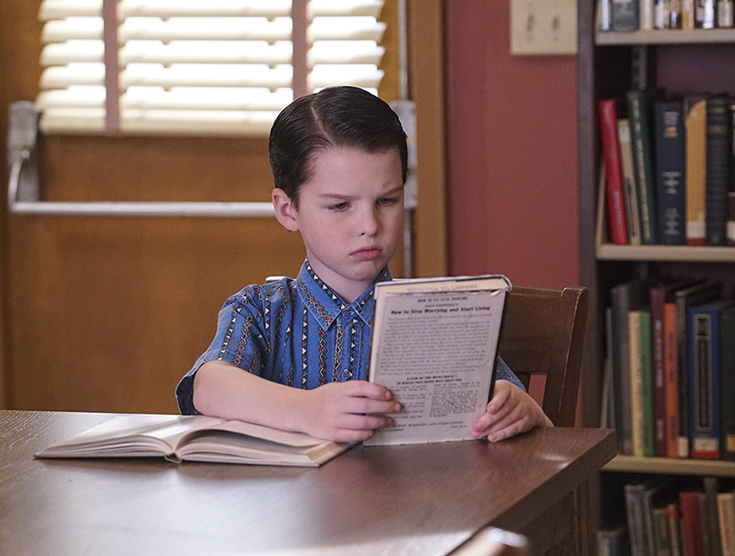 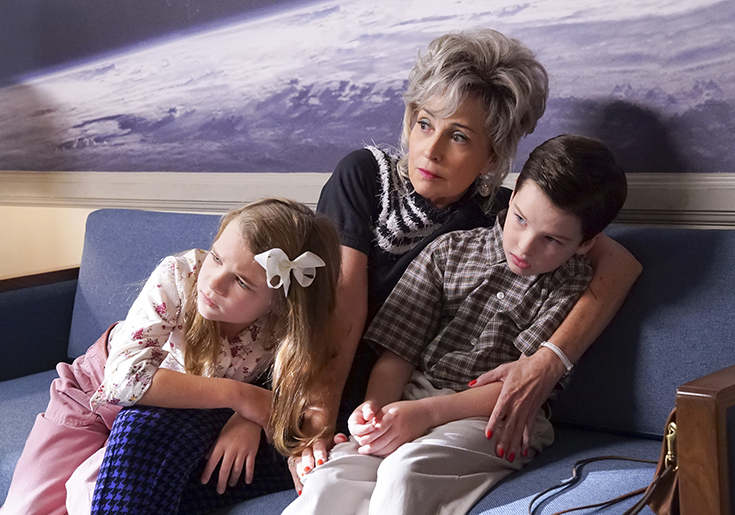 For nine-year-old Sheldon Cooper, it isn’t easy growing up in East Texas. Being a once-in-a-generation mind capable of advanced mathematics and science isn’t always helpful in a land where church and football are king. While the vulnerable, gifted and somewhat naïve Sheldon deals with the world, his very normal family must find a way to deal with him. His father, George, is struggling to find his way as a high school football coach and as father to a boy he doesn’t understand. Sheldon’s mother, Mary, fiercely protects and nurtures her son in a town where he just doesn’t fit in. Sheldon’s older brother, Georgie, does the best he can in high school, but it’s tough to be cool when you’re in the same classes with your odd nine-year-old brother. Sheldon’s twin sister, Missy, who sometimes resents all the attention Sheldon gets, but also remains the one person who can reliably tell Sheldon the truth. Finally, there’s Sheldon’s beloved Meemaw, his foul-mouthed, hard-drinking Texas grandmother who’s supportive of her grandson and his unique gifts.