This is a partnered post. All thoughts and opinions expressed are my own.

I love finding new shows to watch, especially when all the ones I love to watch seem to be on break or have been cancelled! I have recently been watching a new series on Amazon called The Other F Word that is dramatic comedy that addresses some of life’s issues such as ageism, sexism, re-entering the workforce, sexuality for women 40+ and more. 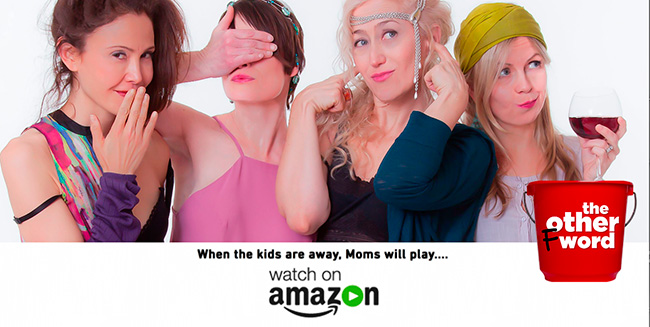 The Other F Word is a comedic coming-of-age series about four women friends who deal with the highs and lows of mid-life as they reinvent themself now that their kids are grown.

I know that I am one that is always worried about age. Getting old sucks and I wish I could stay young forever or at least look it! The title of this show stands for 40 and 50. These are the ages that women tend to get overlooked and ignored but the title also stands for FUN!

Right now you can watch all 8 episodes of The Other F Word for FREE on Amazon! Episodes include:

Watch on Amazon at: https://www.amazon.com/dp/B01LDXWSIO

Want to stay in the loop? Follow The Other F Word: